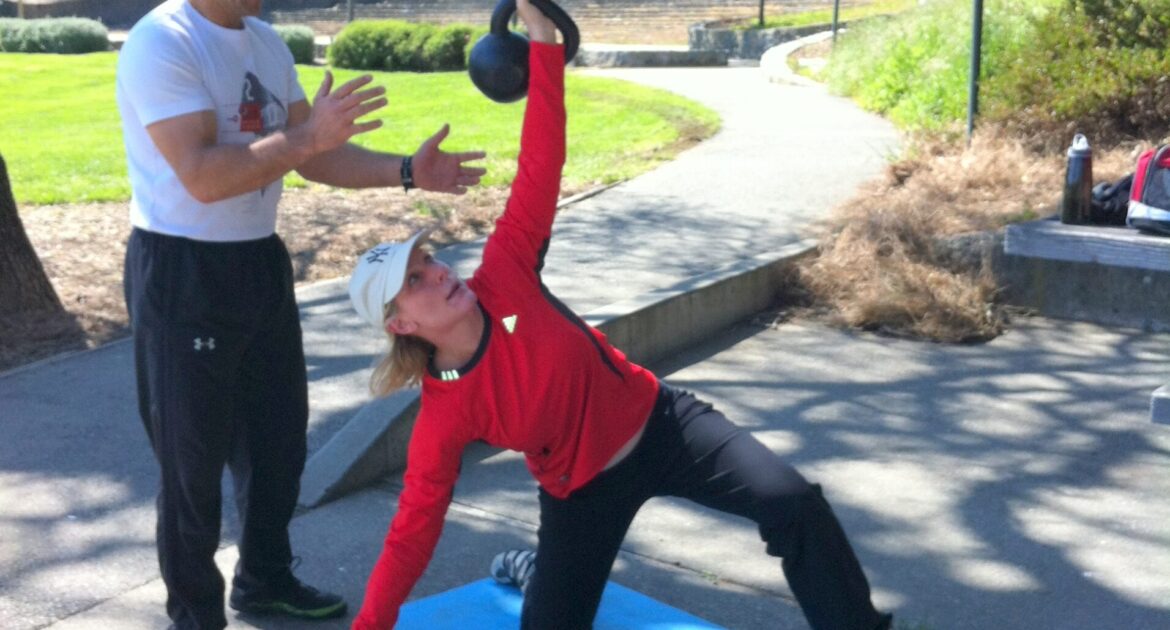 Failure in fitness is a thing of greatness.

Growing up, we all learn to understand failure as an intrinsically negative concept–an act or instance of failing or proving unsuccessful–lack of success. In fitness, failure is something we strive for.

In fitness, failing means exiting the comfort zone, taking a risk, letting experience teach you a little more every time you perform the movement you keep failing at.

Learn to challenge every muscle fiber as you inch closer to that heavy squat, that three-minute plank, or that strict body weight pull-up. Reaching failure means analyzing lessons from what you did right and what you still need to work on. How do you know when you have achieved failure?

Failure due to golgi tendon reflex–he’s stuck at the bottom and NOT standing up!

On a purely physical level, you know you have achieved failure when you need help or when your form completely breaks down. Some people mistake the sticking point with failure. The sticking point is the most strenuous and hardest part of an exercise. On Monday I literally got stuck at the bottom part of a 113 lb front squat for a few seconds before I  somehow corralled the strength to stand up. Whereas failure happens when the body’s golgi tendon kicks in and says, “Buddy, this just isn’t happening today!” In more scientific terms, the golgi tendon monitors neuromuscular overload to protect muscles from ripping. Think of golgi tendons as the body’s inherent safety mechanism when the ego needs to show off.

The Gladiator Plank Hold. How many minutes to achieve failure?

During any given first training session with Double Eagle Fitness, we ask clients to hold the plank until failure. This first-day test provides a baseline for their current core strength and immediately clues them in to future core goals.  They always surprise themselves. Why? Because in life people aren’t usually told to perform until failure.

Failure is the road to success

So the next time your trainer asks you to dig deep and push yourself to failure, smile because you now understand that failure provides opportunities to learn and grow. Failure leads to success. Post to the comments how you plan to let us push you to failure in your workouts this week.

Motivational Monday: Want to Transform Your body? Watch This!

Last year we spent Passover with relatives in Cranbury, New Jersey and we ate the most delectable lamb stew. B...
Apr 06, 2012  /  0 comments

Get Out of Your Everyday Grocery Store! When we lived in DC, we often shopped at Asian markets to find veggies...
Jun 15, 2012  /  1 comments

Our clients are constantly frustrated with the speed of their weight loss. This week I urge all of you to make...
Jun 13, 2012  /  0 comments