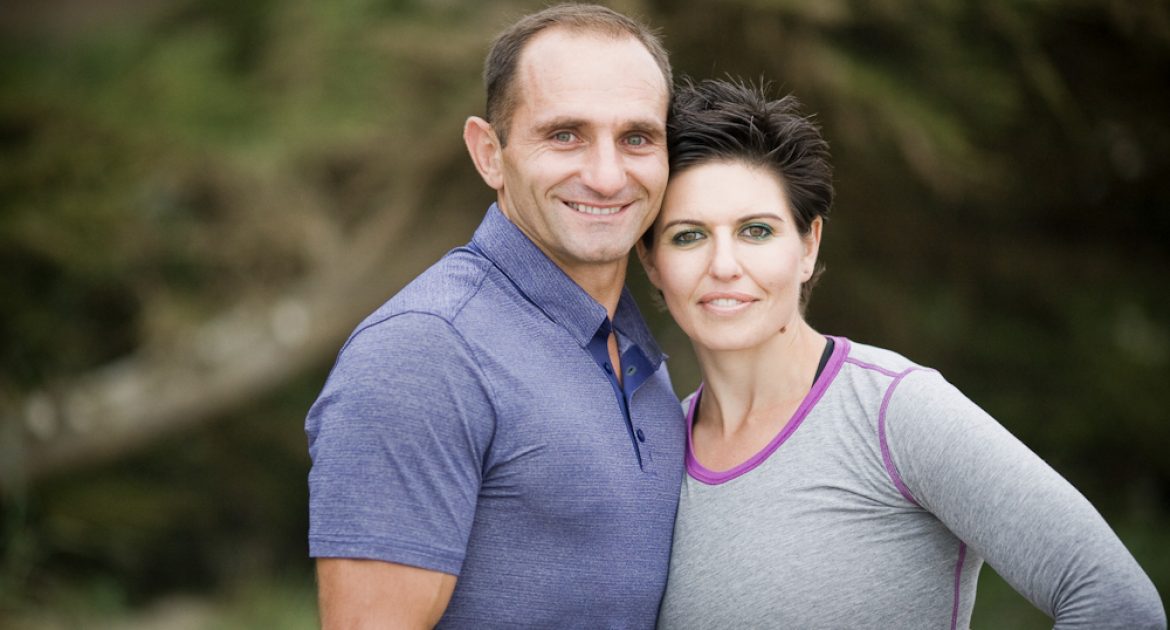 This April I meandered into Lululemon Bethesda to buy a new pair of pants. After losing thirty pounds all of my old Lulu pants were sliding all over the place when I was on the treadmill or suffering through box jump burpees.

So I’m chatting with a sales girl, telling her how I need new pants when she says, “That’s so great that you lost 30 pounds. How did you do it?” Her question floored me because the look in her eyes told me she was waiting for a fad reply like, Atkins. Weight Watchers. South Beach Diet. “How did I do it? I just calculated my metabolic formula to find the exact number of calories I needed to guarantee weight loss,” I replied.

First of all, fad diets don’t work. If they worked, no one in America would be obese. Second of all, a calorie is a calorie is a calorie. So whether you are eating Atkins, Paleo, South Beach, macrobiotic, vegan, raw, or Jenny Craig–if you consume more calories than you burn you will NOT lose weight.

Double Eagle Fitness calculates this magical equation during a new client’s body composition analysis. Weight loss is nothing but a mathematical formula: the client’s basal metabolic rate plus their daily activity level plus their thermic food effect minus a certain percentage of lost metabolism due to age. We then take the total and subtract the number of calories required to lose anywhere from a half of a pound to two pounds a week.

We then teach people how to plan and shop for real food that doesn’t come in a box or a canned shake. That’s how I lost my thirty pounds. That’s how all of our clients are losing weight every day. 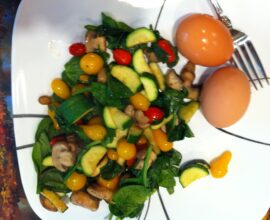 Novato's Double Eagle Fitness: A Match Made in Mosul

Last year we spent Passover with relatives in Cranbury, New Jersey and we ate the most delectable lamb stew. B...
Apr 06, 2012  /  0 comments
Follow